Sabertooth Pontiac GTO … Driving A Legend Into The 21st Century

Can a classic muscle car icon make the transition to modern performance car?

That was the challenge for Penfound Design and the team assembled to take a tired, just-barely-surviving 1964 Pontiac GTO and make it a fast, smooth and clean showcar. A primary goal for the project was to keep it a REAL GTO, and not a clone, or a rebodied car. If the soul of a GTO was in there, PD and the craftsmen working on the car would make sure it remained.

The car could actually, but barely, be driven before it was disassembled. One of the neatest elements of the car was that it had the original motor, so the team at Weber Racing got started in making it even more of a performance legend. A combination of Pontiac new and old school performance parts, like the Ram Air IV exhaust manifolds, new tri-power setup and internal components from companies like Eagle Specialty Products, Wiseco Pistons, Comp Performance and Federal Mogul Corporation helped in final dyno results of 507 HP and 528 lb.-ft of torque. Not bad for a ‘60s muscle car!

Perhaps no element is as representative of the new age/ heritage look as the interior. Designed to carry some of the flavor of ‘60s race cars with quilted pattern seats and the original style console, the Sabertooth interior also features color-keyed factory gauges, a one-piece headliner, and four individual bucket seats, the Penfound Design style was executed to perfection by Chuck’s Custom Design.

The Sabertooth GTO made its debut at the 2012 Detroit Autorama and was featured in many indoor and outdoor events through 2012 and beyond. It carries with it the history of a legendary performance car, making new friends as it tours the country. 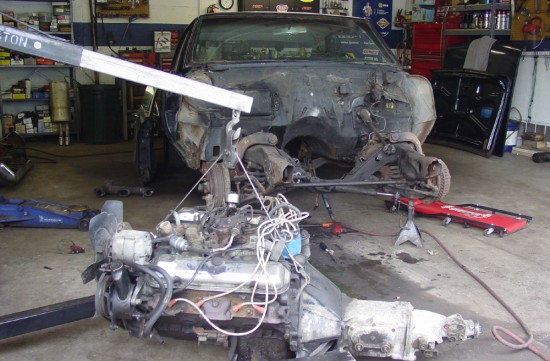 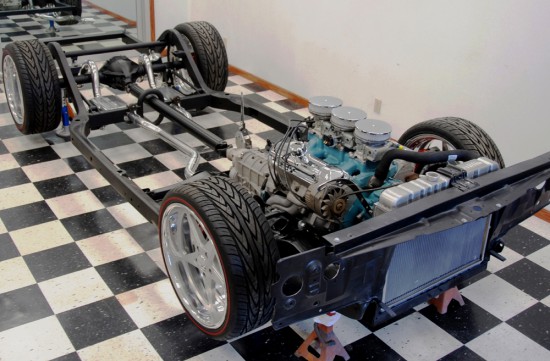 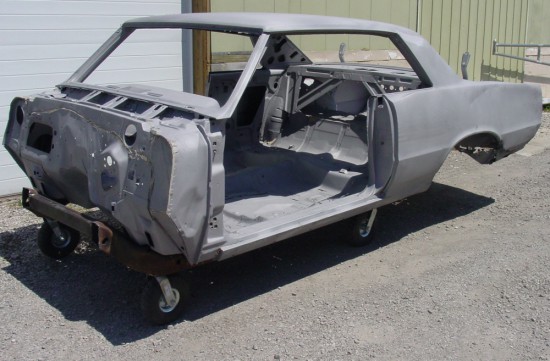 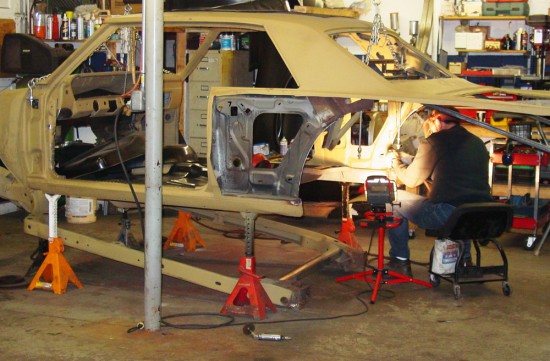