Launching A Second Generation 1970 Camaro On To America’s Streets … The Scramjet!

What’s a Scramjet? A Scramjet is a Top Secret sub-space plane that can travel at speed of Mach 4 or 5. It doesn’t look like any conventional jet plane, since it is launched on the fringes of space.

Most artist renderings show them as pure, smooth and clean. While the airborne Scramjet’s future is a mystery, the land-based version is here NOW! 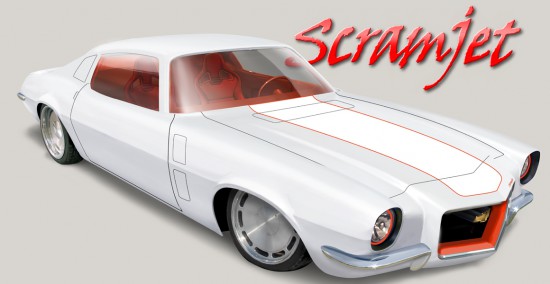 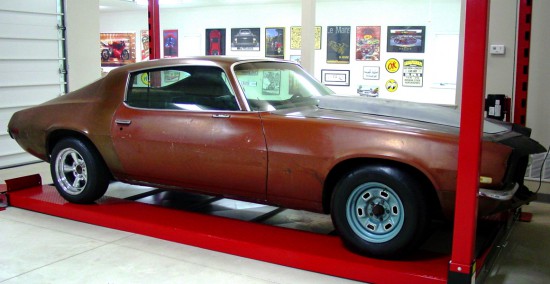 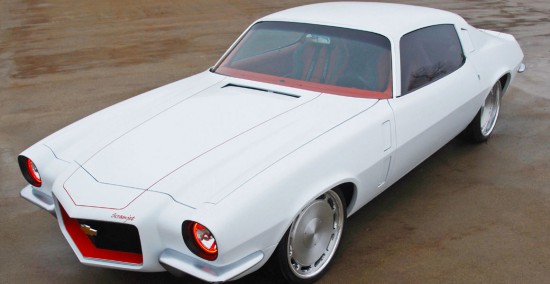 Making the most of the slippery second generation Camaro style, Scramjet has seven body scoops on the hood, roof and fenders, but when parked they close seamlessly with the body. A fabricated nose extends forward several inches with a deep air-intake grill, and is complimented by Corvette bumpers and tunneled headlights.

At the rear, 1990 Corvette ZR1 taillights are sunken into a special rear panel with a central exhaust, Corvette bumpers and integrated rear spoiler.

All of this technology and style make the Scramjet new kind of second generation Camaro. 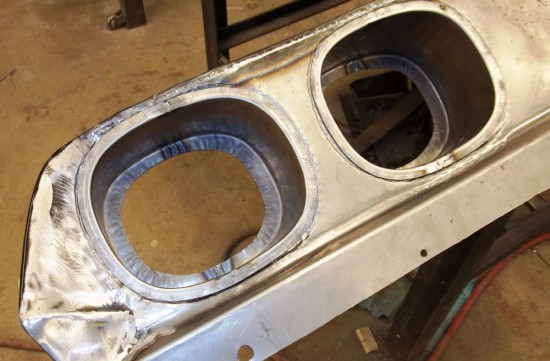 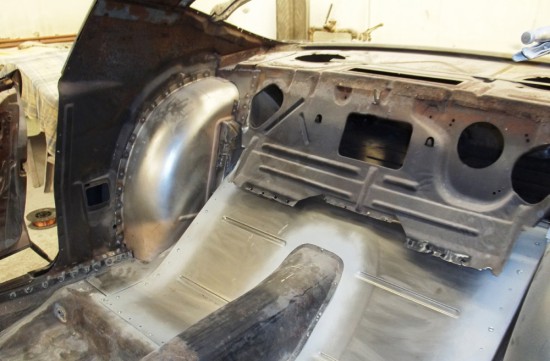 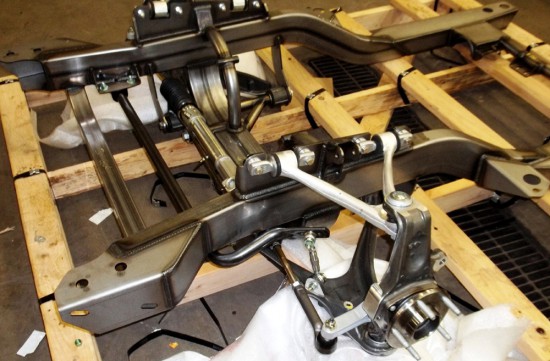 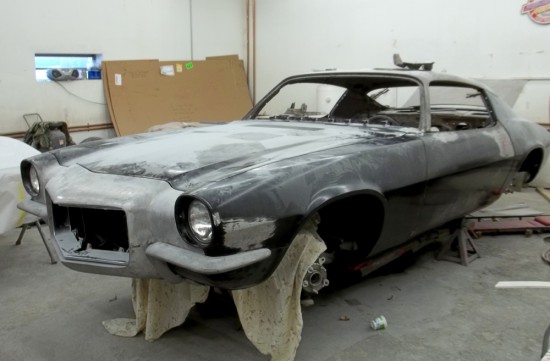 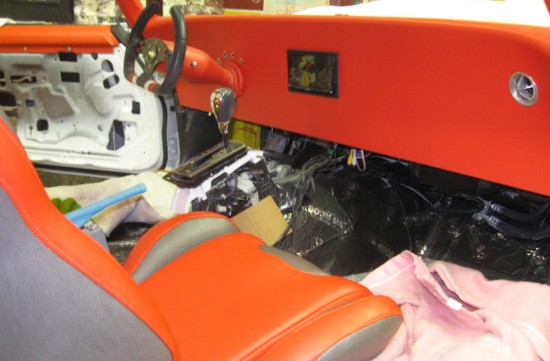 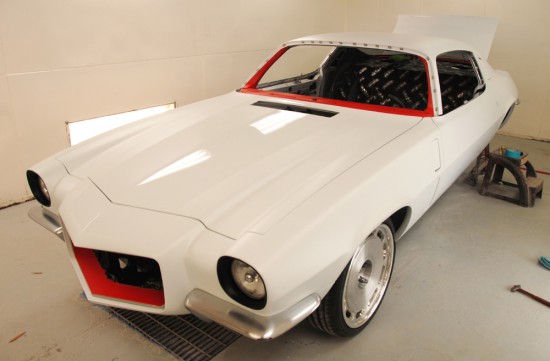